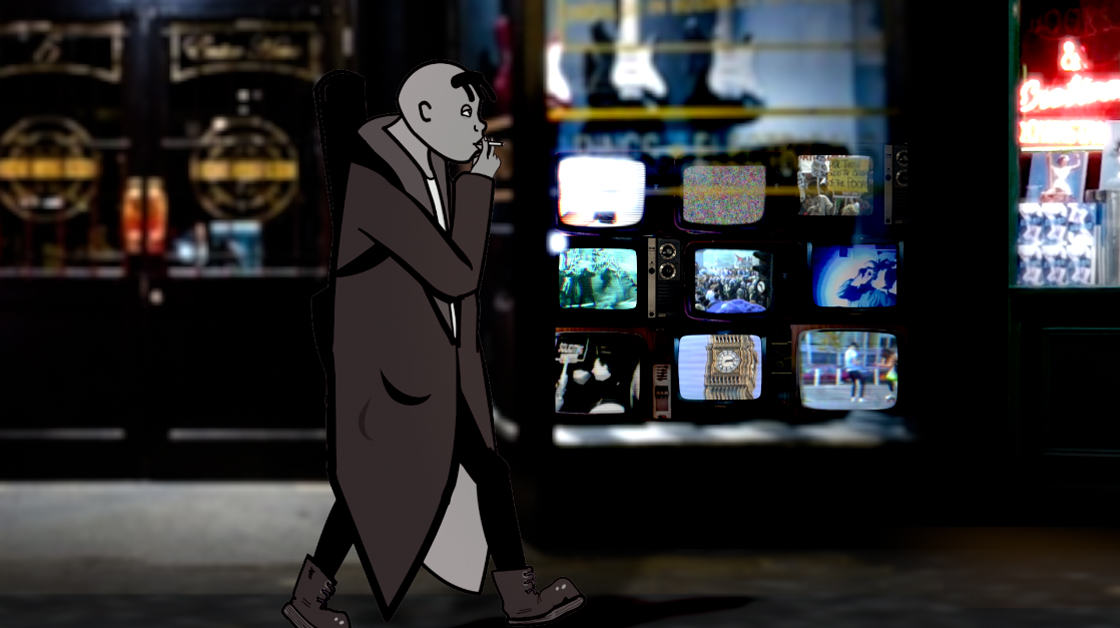 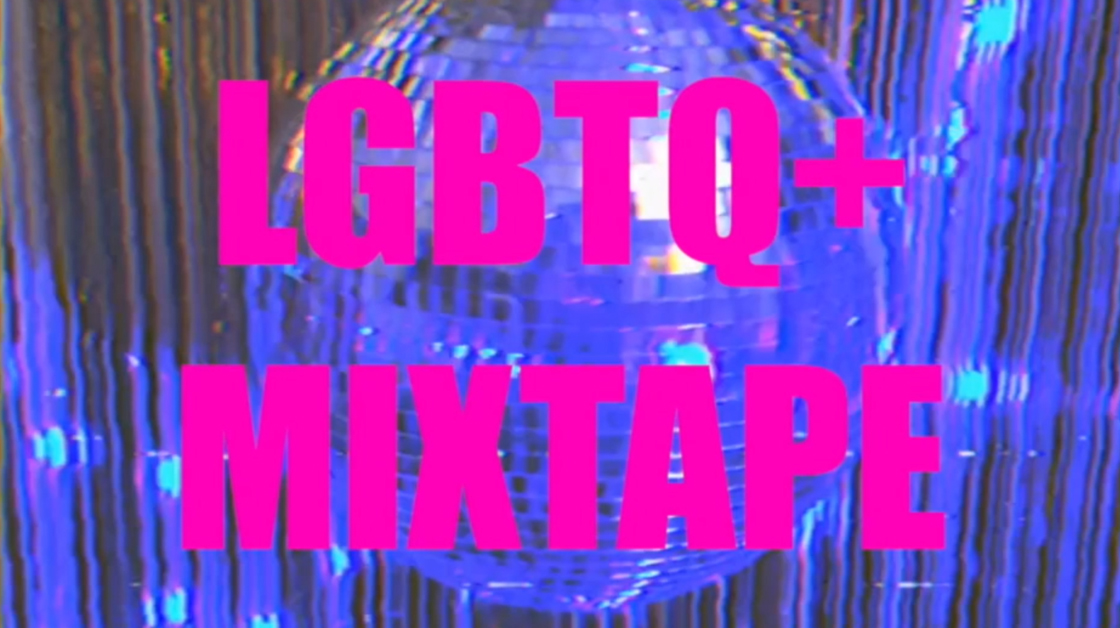 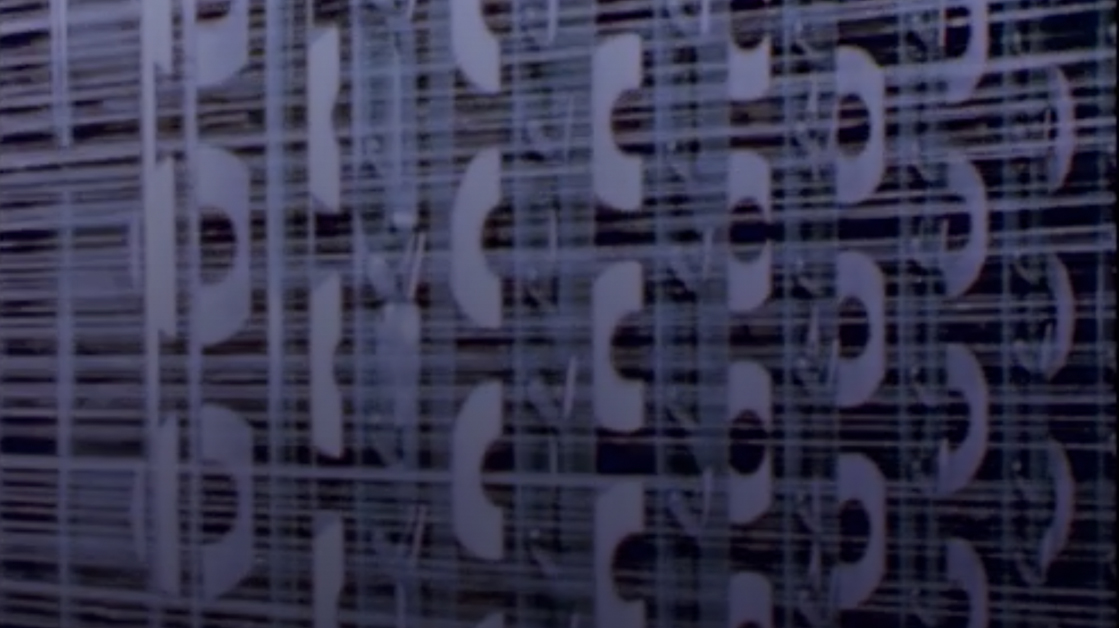 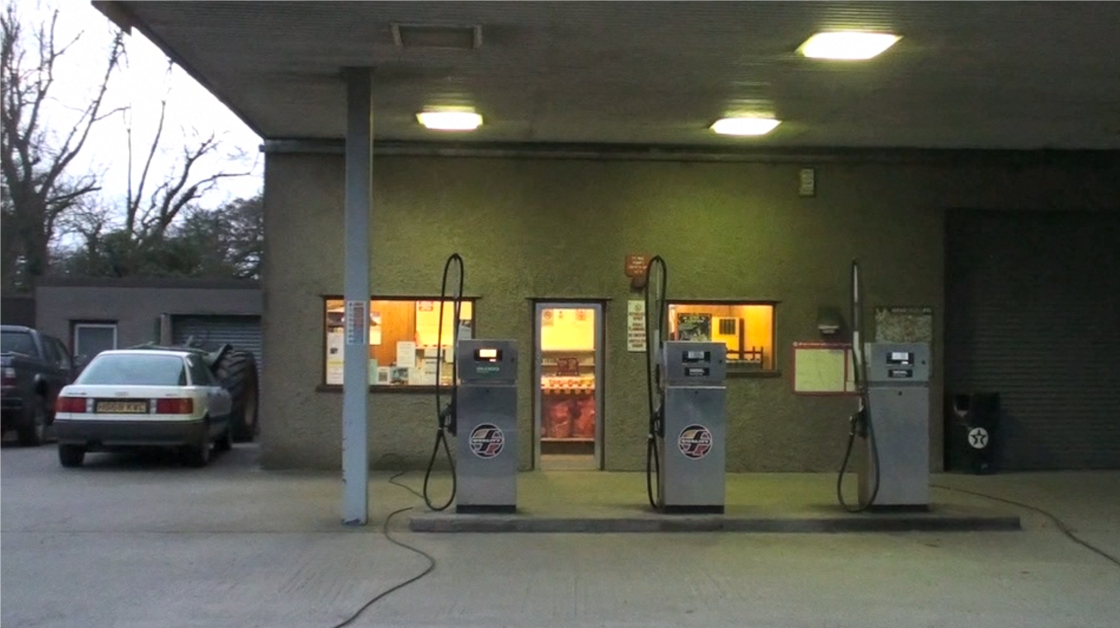 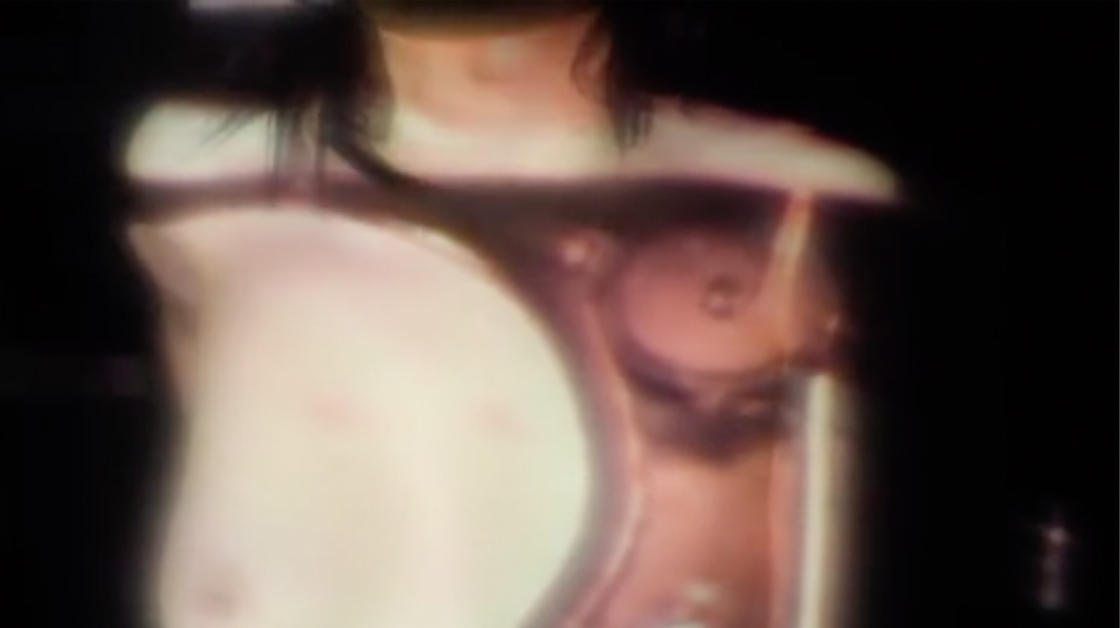 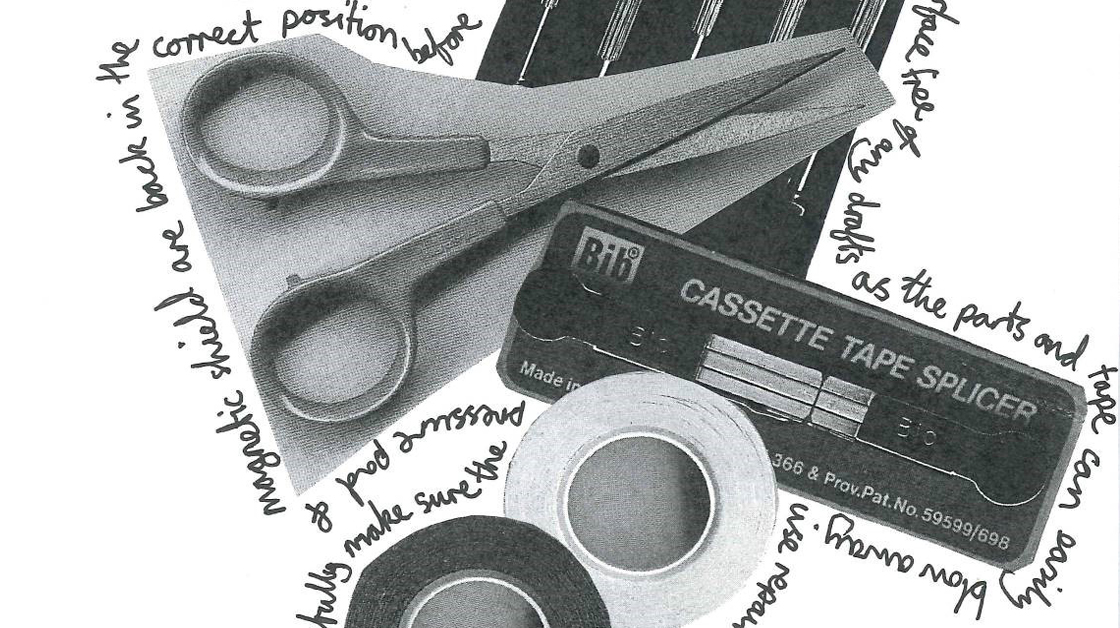 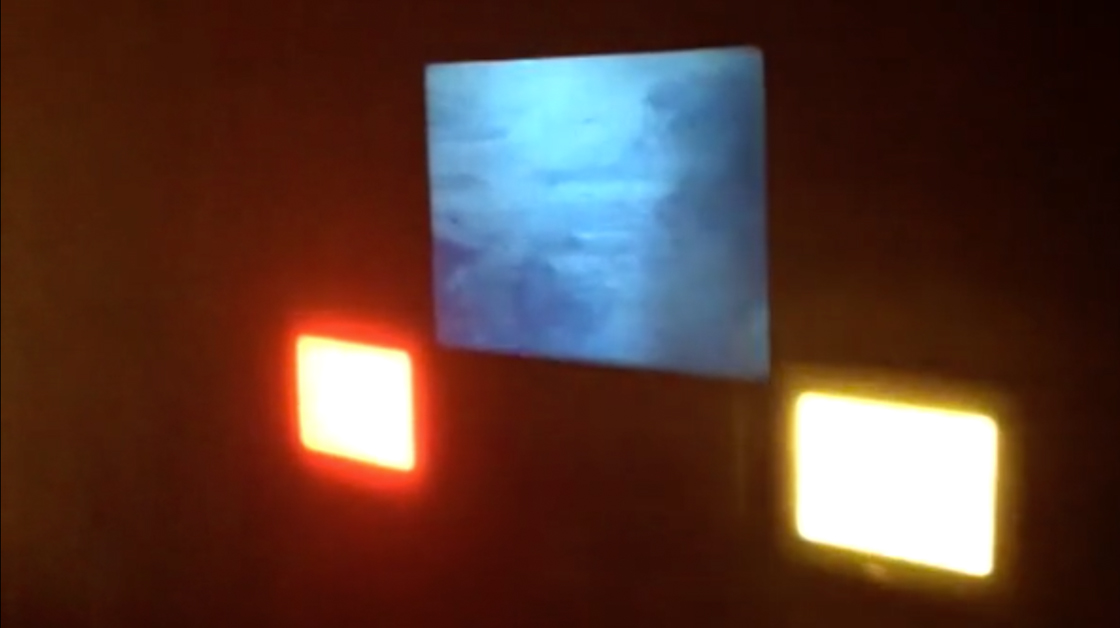 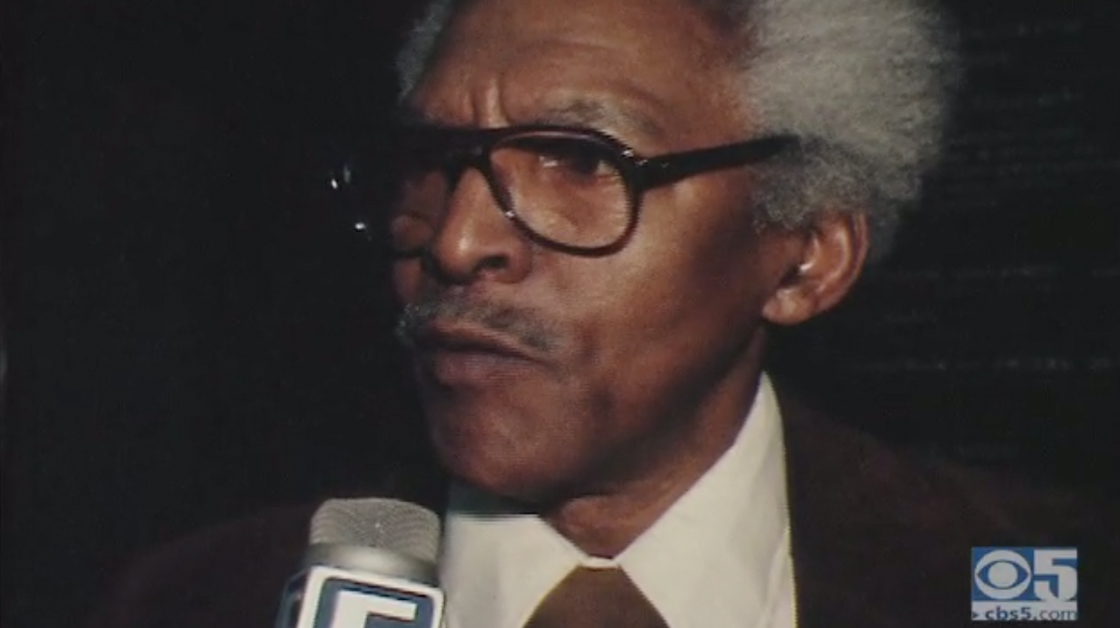 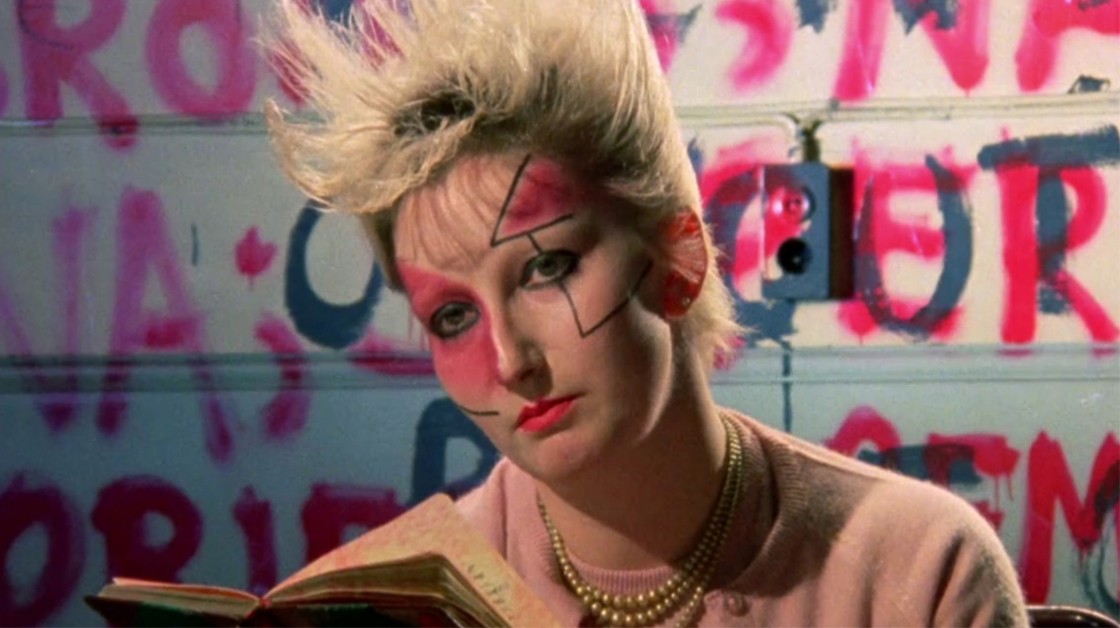 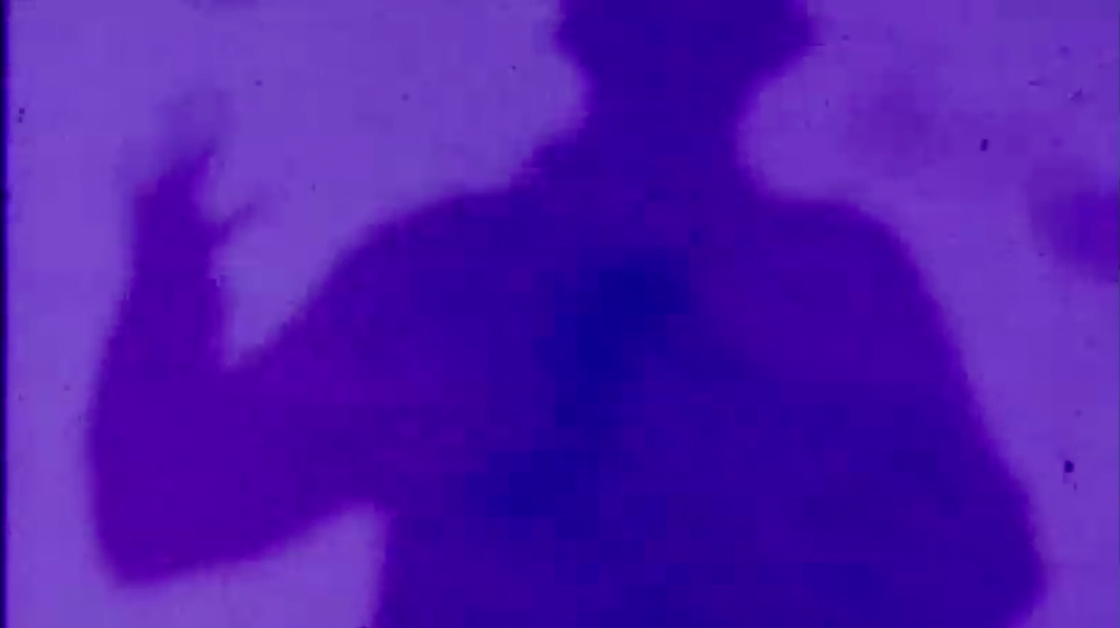 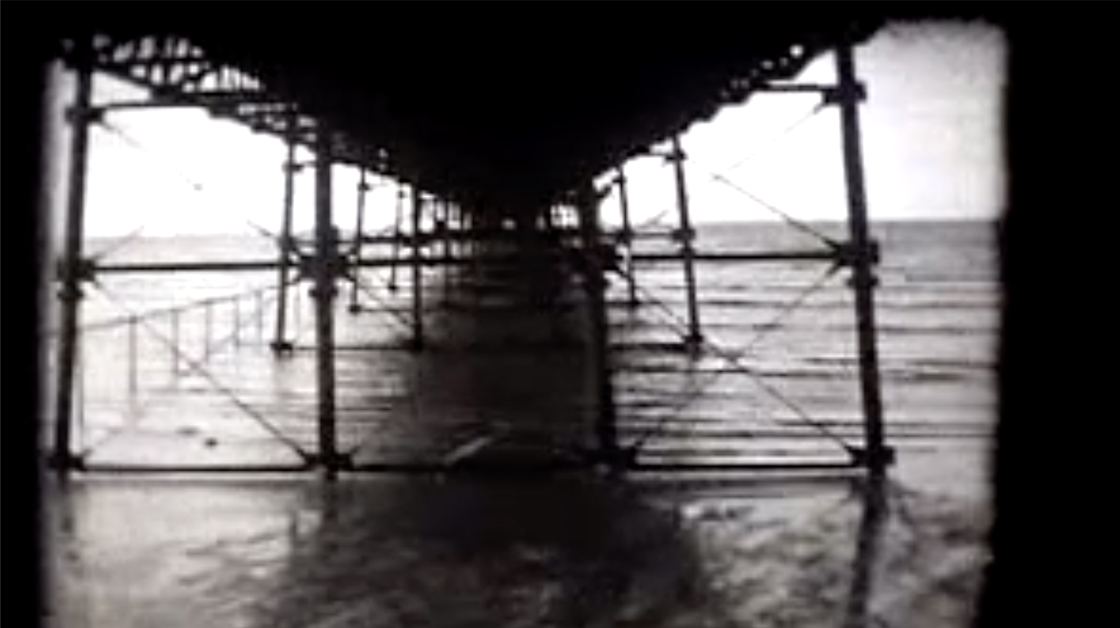 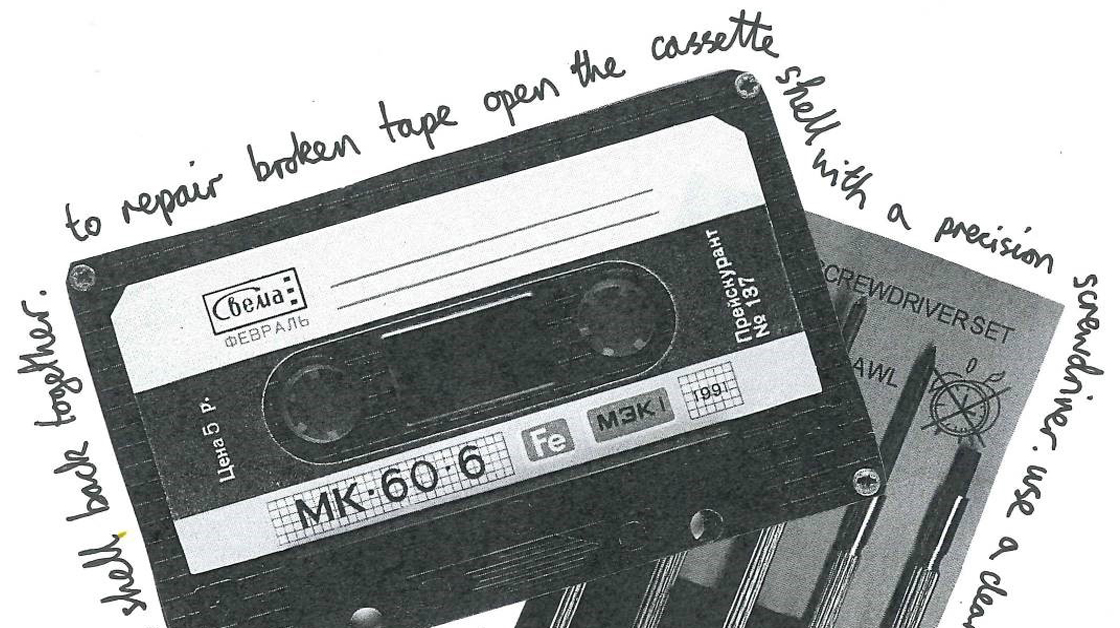 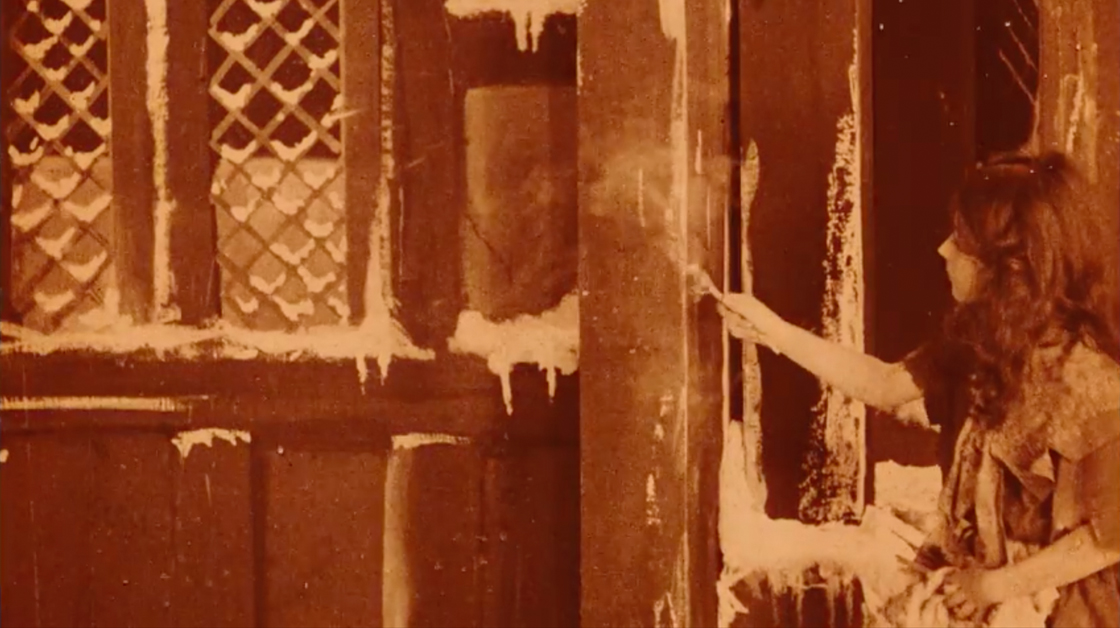 I'm the Co-Director & Editor of the documentary feature 'Rebel Dykes' (2021).

I'm a filmmaker and audiovisual archivist based in Manchester, UK. As a co-director/editor/colourist of the independent documentary Rebel Dykes, I use creative recreation sequences, animation and unseen personal archive to to bring the ephemeral queer histories of 1980s dyke subcultures to life.

I trained in photography and artist moving image at University of Wales and have shown short films and multiscreen immersive installations across Manchester, Birmingham, London, and Uppsala. I have also gained MAs in critical theory and digital heritage, informing both my practice and archives career.

I have over a decade of experience working in audio visual preservation, archive post-production, restoration and remastering. For 5 years I coordinated the national Unlocking Our Film Heritage and Britain on Film projects at the British Film Institute. In my current post as Digitisation Manager at Archives+, Manchester I am working to preserve and provide access to thousands of audio recordings from across the archives of the North West of England.